This summer is going to be key for Man United and Ole Gunnar Solskjaer, if he is to build a side capable of retaining a Champions League spot and restore some credibility to the side.

Ole has already made one key signing this season, bringing in Daniel James from Swansea for £15m. To many fans, this was a shock move from the Norwegian, but looking closer at the player, it could be an outstanding piece of business.

Man United fans may recall his fine performance against arch-rivals Man City in the FA Cup, where Swansea were desperately close to causing a major upset – and James was a vital part of that.

His blistering pace and natural ability in front of goal will only continue to improve for the Red Devils, especially with Solskjaer looking to give young, hungry British talent a chance to perform, rather than spending huge amounts of money on washed up so-called “big stars” from across Europe.

Which kindly brings our attention to another surprise target in Sean Longstaff. The Newcastle youngster has been on Man United’s radar over the last few months and although fans appear to be puzzled as to why he has been rumoured for a big move, this could once again be another fine bit of business.

Bet365 suggests the 21-year-old is likely to be wearing red and black next season. He is currently best odds of 4-6 to make the move from Newcastle to Manchester.

It’s clear that Ole has not got a huge amount of financial backing, but the money is there for the right player. Sean Longstaff has only made nine senior appearances for Newcastle, having spent the previous season on loan at Blackpool.

During his time on the coast, he racked up a total of 42 appearances and chipped in with eight goals along the way.

League One is a million miles away from playing week in, week out at Old Trafford but one particular performance caught the eye last season when Longstaff was back playing in the famous black and white.

Likened to Michael Carrick, Sean Longstaff picked up the Man Of The Match award against Pep Guardiola’s eventual champions, as Newcastle put a small dint in their title hopes with a 2-1 victory at St James Park. 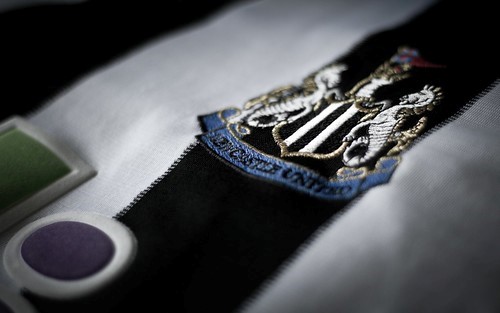 Longstaff not only bossed the midfield, he looked as though he had been playing in that role for years, never mind it being one of his first senior appearances for the Magpies.

Newcastle United are clearly desperate to keep him, with Jonjo Shelvey speaking out about his desire to see his current teammate stay up North and learn his trade there.

It is still unclear as to whether or not Longstaff is Man United’s main target within central midfield. There’s no doubt Man United are interested, and there’s definitely a deal which can be worked out, with the rumoured cost set to be £25m.

What is clear is that Ole has a plan of action and he knows what type of player he wants to bring to Manchester. With the right guidance, it arguably is a great time for the youngster to make the move, with a manager willing to give young talent a chance and admittedly, an area of the field lacking a strong, talented player willing to get on the ball.

The transfer rumours will continue to circulate but Sean Longstaff would be a great coup for a re-building Man United side. 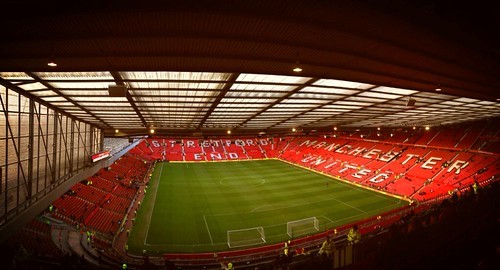