Manchester United fans were hopeful at the start of the season for good football and more importantly good results. However this has not been the case and with only 7 Premier League games played fans are already looking for the next transfer window.

Many fans and critics will agree, it is the attack of Manchester United which needs reinforcements especially after selling Lukaku and Sanchez (loan) to Inter Milan. The Red Devils are currently relying on Marcus Rashford as the main goalscorer, even though he is having a difficult time finding the net.

Here are some of the potential players which are realistic for Manchester United this January. It is notoriously difficult to purchase players in January and even more so from European rivals. No team wants a disrupted campaign and to sell their best players midway through. 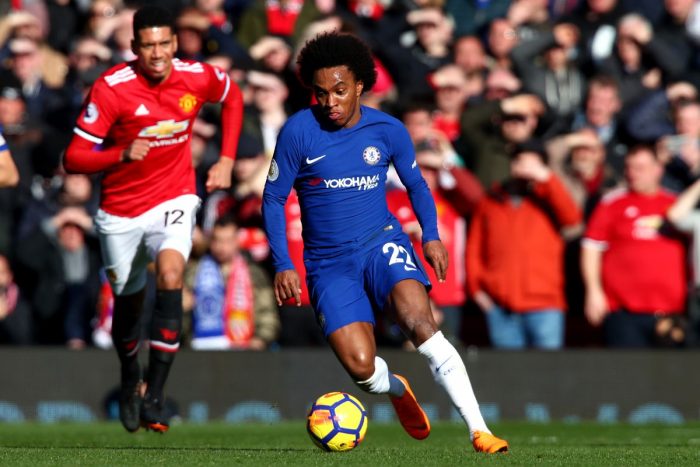 The first player on our list, is Chelsea attacking midfielder Willian. On his day he is an amazing player, however on a normal day he coasts. Willian is a player that can add quality and a different threat to the attack. The reason Manchester United are interested in Willian is that his contract is up at Chelsea in the summer and therefore unless he agrees a new deal then he would leave for free. What do you think of Willian, would you be happy with him at Old Trafford.

Whilst this might seem unrealistic, the PSG striker is also out of contract in the summer. Will he be tempted by the Premier League or does the French Ligue 1 and Champions League football mean Manchester United are not in the running. A great striker and surely his experience and quality could just be what the red devils are looking for. Whilst the Uruguay International is 32 years old, he still has a solid 4 years at the top level. Maybe a bid of £80 million + will tempt the French Champions to sell. 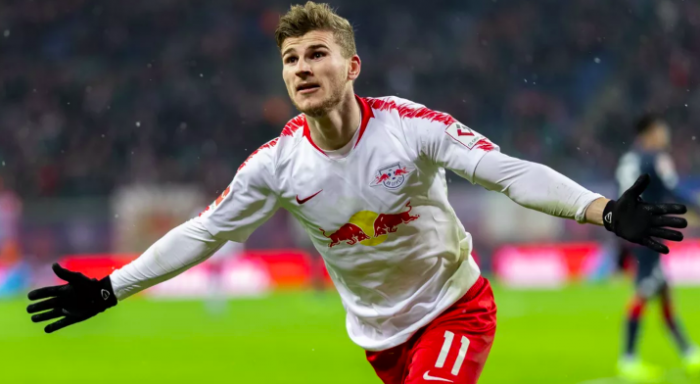 A surprise name on the list, however the 23 year old is one of the best strikers in the German Bundesliga for Leipzig. Another player with a contract expiry date early next year means that unless a deal is agree he can leave on a free. Would Ole Gunnar gamble on this player considering his in experience. 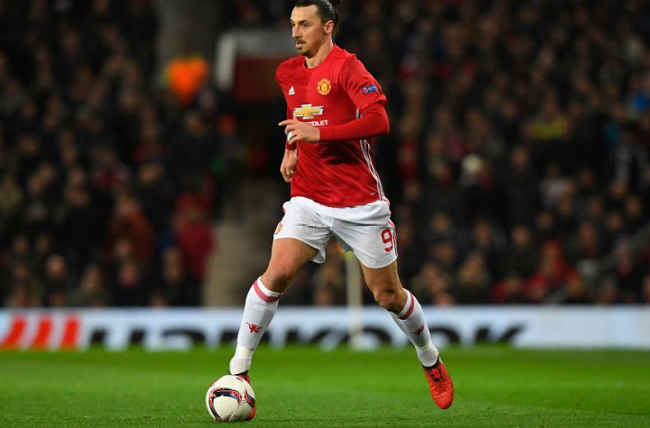 If Manchester United want a player that knows the club, will guarantee 15-20 goals and has performed at every club then the ex Man United player meets that criteria. Currently playing in the MLS, we are sure many Manchester United fans would be happy to see him back at Old Trafford. What do you think? He is 38 years old but could be a temporary fix whilst the season is over.

What are your thoughts on the current situation at Old Trafford, are we right to panic about buying more players or shall we wait until next summer.