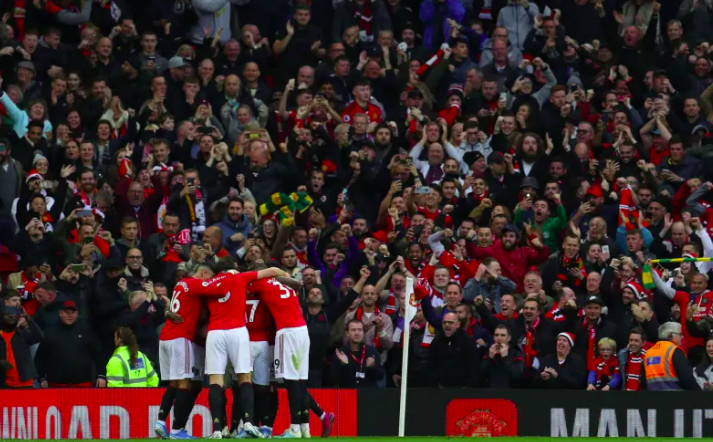 Can Manchester United Kick On From Here

Manchester United were happy on Sunday with the performance against Liverpool FC and will be hopeful of our season kicking on from there.

Whilst a defensive error meant Adam Lallana could equalize for Liverpool and deny Manchester United of a much deserved win the fundamentals of the team were much better than the previous weeks. Marcus Rashford scoring a goal with amazing movement means that his confidence in front of goal should now be restored. The defense and midfield played well, nullifying the attack and whilst it wasn’t our strongest team, we have more hope in our next matches.

The team will also be happy for Anthony Martial to return to the team, his skill, speed and goal-scoring ability is something missed since August. Jessie Lingard will return to the squad in the next few weeks and whilst many fans are reportedly not fussed, his presence is something that we will need. In the last 30 minutes of the Liverpool game, we needed fresh players and the bench seemed weaker than usual.

Positives from the game

There were many positives we can take from the game on Sunday and it felt as if the players understood the importance of the fixtures. The real questions will begin over the next 8 weeks when we have games back to back and as a club we need to climb the table before we do end up in the relegation zone. If this happens, even for one week we are certain that OGS will be shown the door. Losing another manager is not something fans will want during this early stage of a season, however even after playing well on Sunday, a couple more defeats in a row and the Directors will surely be looking for candidates.
We at Truly Reds want the board to invest in January and whilst we might have to over spend for the talent, it is important for us to get the players in that can bring results.

What do you think of the team, can we compete with the best based on our last performance or is this being too optimistic.  We would love to hear your thoughts.