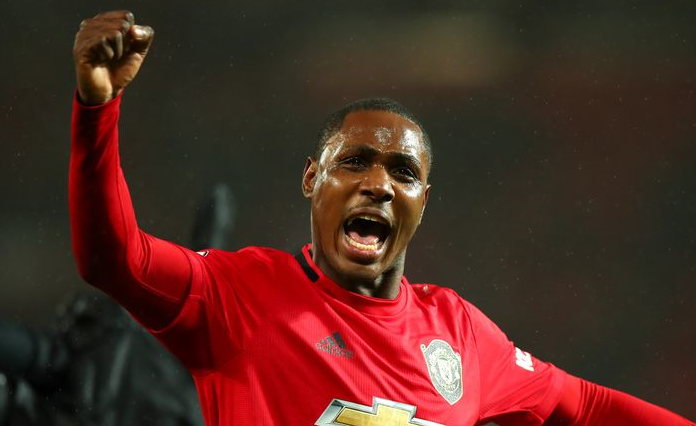 Manchester United today officially announced that forward Odion Ighalo has extended his loan deal until January 2021. Over the past several months, the Executives at Man United have been trying to extend the deal from Chinese Super League side Shanghai Shenhua with some delay. The original deal ended yesterday and many fans feared he could have played his last game. Here are some reasons why Manchester United were intent on securing the new deal.

“It’s been a dream for him and hopefully he can finish what he started and win a trophy with us,” said United manager Ole Gunnar Solskjaer.

“Shanghai Shenua have been great towards us, allowing him to play for his dream club.”

Whilst there is no option for the Premier League club to buy the Nigeria international, if he is successful as he started his Man United career then that could easily change. In just eight appearances for the Reds, Ighalo scored 4 times including in the last game against LASK before football was suspended due to covid-19.

As Truly Reds announced last week, the Premier League season is set to resume on 17 June. With United being in fifth place, three points behind Chelsea it is important the club get off to a good start to secure Champions League football next week.

The next game for Manchester United will be against Tottenham Hotspur behind closed doors in London. With the FA Cup and Europa League still to play for Odion Ighalo will be sure to get chances to play and hopefully score. Follow Tribuna.com for more Manchester United news.