As announced on Friday, the English Premier League will return from June 7 with Manchester United due to restart the following weekend. The covid-19 pandemic caused a postponement of almost 3 months of football with many doubting the league would return. The first game of Manchester United’s return is against Tottenham Hotspur in London at their respective stadium.

Due to the restrictions in place,  there will be no fans allowed in the stadium meaning that the only way to watch the game will be on television. The game is a big return for United as it is crucial to get victory to be in the race for the Champions League spot. Only four points separate 5th position and spurs in 8th place. Even though there are no fans the website OlyBet allows for bets to be placed on this match and all the other live games.

There are several key battles will take place on the pitch, here are the most important in deciding the outcome: 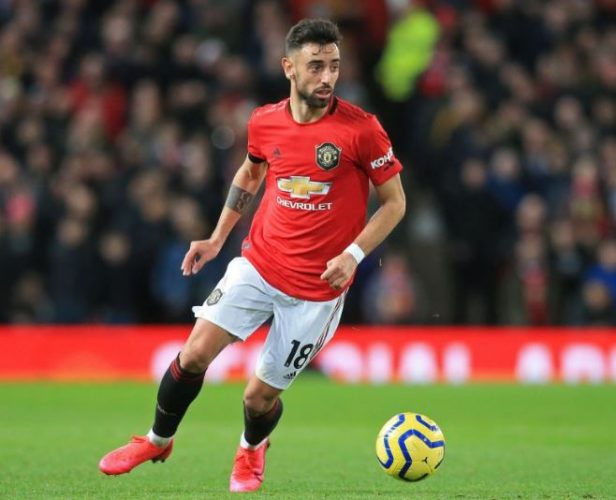 Since signing from Sporting CP in January, Fernandes has made an amazing impact. Scoring twice and providing 3 assists in just five games means that he is now a pivotal player in the team. The player is only one of 2 players for United ever to win player of the month immediately after signing, the other Anthony Martial.  Even Spurs were reportedly interested in the player but instead they purchased Giovani Lo Celso . The Argentina international has played 19 games for Spurs and has shown his potential to be a world star. A battle of the midfielders, who will take control. 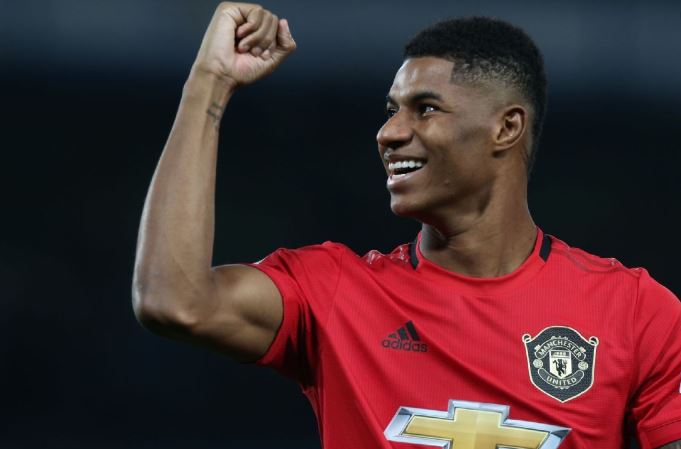 Several months ago the season was over for Marcus Rashford, however due to the long break he will be back for the game in London. The back injury suffered in January meant he had to have surgery and a long layoff. Scoring 14 goals in the Premier League, Rashford will be looking to add more goals. however the Belgian defender Alderweireld will be looking to stop him and help spurs pick up the three points. 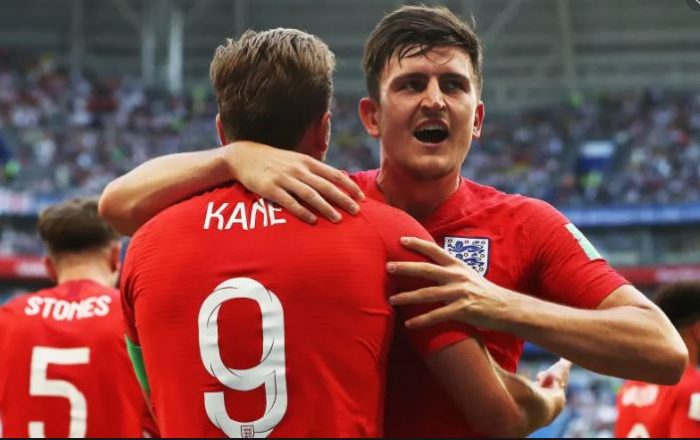 The job of keeping England forward Harry Kane from scoring will be Manchester United captain Harry Maguire. The world record fee paid for the former Leicester City central defender has strengthened the team as a whole. Kane has scored 11 goals this season and will look to add to it.  A crucial battle which can determine the game. Should Harry Kane have a good game then Tottenham will be confident of victory over the reds.

If Manchester United are going to qualify for the UEFA Champions League for next season it is important to secure victory against Tottenham Hotspur. With no fans in the stadium this should make it an advantage for the reds. What are your predictions for the lineup and the result, leave them below, we are TrulyReds.com want to see your comments?