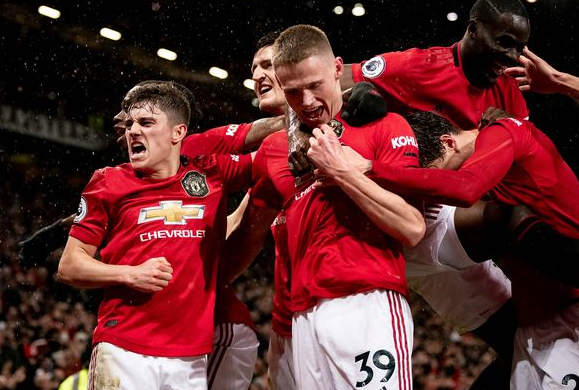 The Premier League season will get back underway in June with Manchester United fans hopeful of success. Since March, the world of football has paused due to the covid-19 pandemic and millions of fans around the world looking forward to the restart.

Whilst there are no games taking place in front of fans, all games will be shown on television which is a great moral boost for many.

Here are the remaining fixtures for the Premier League, FA Cup and Europa League. Dates to be confirmed as well as venues.

Remaining Fixtures (Dates to be confirmed)

Manchester United were playing great football before the pandemic break and will look to continue that run of form. With United still needing to secure top 4 for Champions League, the Premier League fixtures are still important. One of the standout players since the January transfer window has been Bruno Fernandes, he quickly began to look like one of this season’s best pieces of business and will be sure to play an important role in the last games The Portuguese international, won Player of the Month award for February, making him the first United player since Anthony Martial to win the prize for the month of his debut.

In terms of the FA Cup, Manchester United will face Norwich City in the last 8 of the competition and will be confident of victory against the Canaries. The FA Cup is something fans are looking forward for as this is a great opportunity for Ole Gunnar Solksjaer’s team to win a trophy.  Seat Compare have confirmed that tickets purchased for any remaining games will be refunded as directed by the clubs including for Manchester United.  The other teams remaining are Leicester City,Chelsea, Newcastle United, Manchester City, Sheffield United and Arsenal. The team also has a great chance in the Europa League, currently in the last 16.

How will the remaining games of the season go with the fans? Will Man United win a trophy? We would love to hear your comments below.