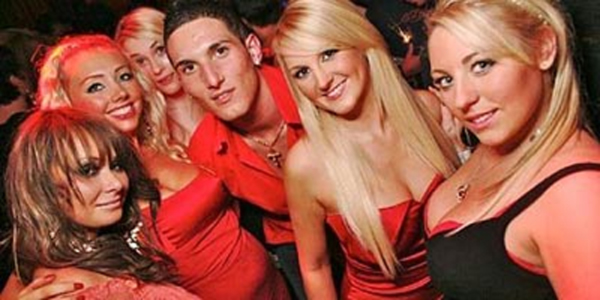 Arrivederci Roma, in English: goodbye Rome, the title of a popular Italian song. Are we witnessing the dieing embers of our Roman import that has not set the Old Trafford stage ablaze! Surely we are about to say goodbye to the Italian stallion who’s star has fallen sharply to the point of stagnation.

Federico Macheda’s agent Giovanni BIA, claims he may seek pastures new if Kiko does not get first team opportunities. The Rome born striker is 21 years of age now, signed by Manchester United from Lazio when he was 16.

Macheda was loaned to Sampdoria in 2011 appearing 14 times for the Italian club, followed by another unsuccessful loan spell with Queens Park Rangers. Loaned to the west London club in the January transfer window of 2012 to appear 3 times for the R’s. On neither loan spell netting a league goal.

What has happened to the 18 year old youth that burst onto the Manchester United first team scene in 2009 scoring the vital winner against Aston Villa in the third minute of injury time after coming on for substituted Nani in the 60th minute ?

Macheda has appeared on 36 occasions in league games in 4 years at three different football clubs , scoring 4 goals only for Manchester United.

His agent Giovanni Bia explains “How can he be decisive for the team if he never plays? Manchester United have some phenomenal players in attack, so it’s difficult for Federico to find space. He wants to play and if he can’t do that by January , then we’ll try to find an alternative solution. I will talk to Sir Alex Ferguson over the next few days. “Bia further ups the ante to engineer a move for his client in saying.” Federico was requested by German and Spanish teams over the summer, but the English club preferred to keep hold of him. I hope they understand the situation and let him leave in January ,because it makes no sense to keep a 21 – year old on the bench “.

Is it not the case that Macheda thought he had made it at Manchester United after he announced himself on the 5th April 2009 scoring the decisive winner in the Aston Villa game to not keep working hard at his game, to keep improving, learning his footballing craft, to score goals.

Indeed it could be argued youngster Will Keane has the hallmarks, character and dedication to succeed at Manchester United ahead of I’ve made it Federico Macheda. Recent signings Angelo Henriquez and Nick Powell also add more arsenals in attacking youthful options at Old Trafford.

Macheda last game for Manchester United was on Boxing day 2011. It would be a wise move to put in – place a Barcelonaesque buy back clause in his likely January sale. Some things are just not meant to be at the Theatre of Dreams, ask Diego Forlan or Giuseppe Rossi.

Should Manchester United say goodbye to Federico Macheda in January?