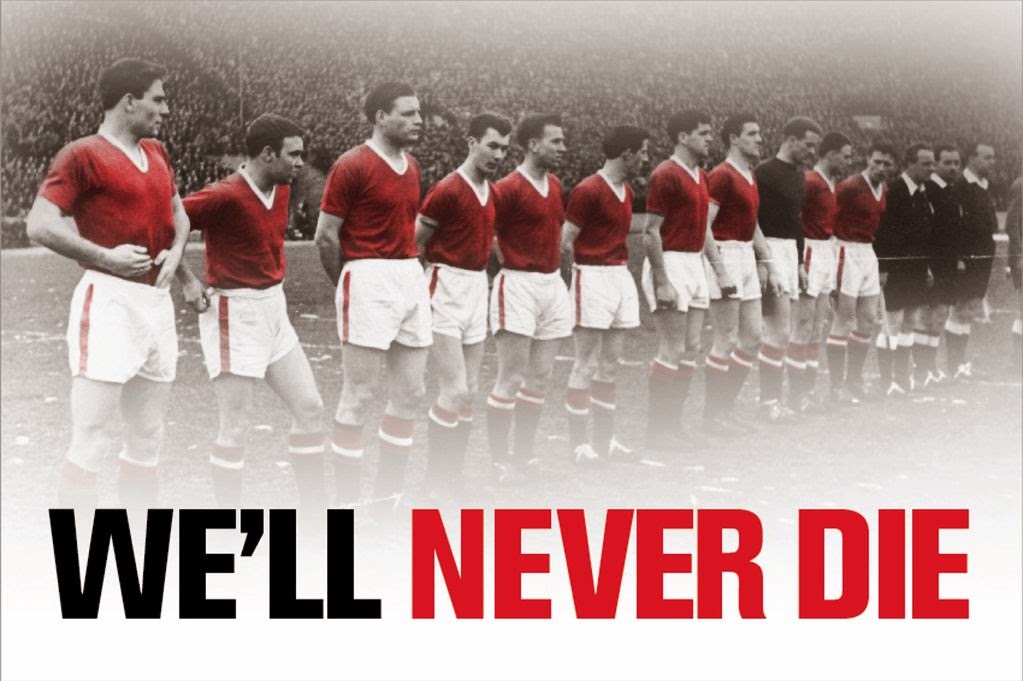 On this day 57 years ago, a group of young men and officials of the most famous football club in England were waiting at Munich-Riem airport for their Elizabethan aircraft to be deemed ready to brave the snow and freezing temperatures to carry them on their journey back to Manchester.

The club was returning from a successful match in Belgrade and had stopped in Munich to refuel.
The events that unfolded after the party boarded the plane for the last time would be engraved not only in the memories of those who lived through the terrible tragedy that would unfold, but also in the generations of supporters who would carry the light of their lost heroes forward so that no one would ever forget.

On the day of the tragedy, seven players lost their lives in the plane crash: Roger Byrne, Tommy Taylor, Mark Jones, Eddie Colman, David Pegg, Liam Whelan, Geoff Bent followed by Duncan Edwards, the greatest player of his and possibly later generations, who passed away days later in hospital after a brave fight. The heart of the Red Devils had been ripped out in the cruelest of ways. Matt Busby was left fighting for his life, not knowing the truth about his beloved Babes.

Many words have been written down the years detailing that fateful day and I like millions of others have read most of the accounts, which have not only included biographies of the victims, but also the stories of heroism by some of the survivors. Heroes like Harry Gregg who risked his own life to help the people trapped in the wreckage.

There were many contributing factors that led to the crash. The biggest of which was the pressure on Busby to get his team back to England in time for their upcoming match on the coming Saturday. If only they had been given a little leeway on the return time they could have delayed the flight until the terrible weather conditions had cleared. Hindsight is a wonderful thing.

We should also remember the people who were left behind to carry on and try to pick up the pieces. None more so than Jimmy Murphy, Busby’s right hand man. He was left with the unenviable task of rebuilding a side that had been decimated while Busby fought his way back to full fitness.

Along with the survivors of the crash Harry Gregg, Bill Foulkes and the legend that is Bobby Charlton. Murphy begged, borrowed and almost stole players so that United could put out a team for their first match.

The match was at an emotionally charged Old Trafford in the FA Cup against Sheffield Wednesday. Charlton wasn’t fit enough to play but Gregg and Foulkes took part in a match that United won 3-0. A poignant match programme had a blank team sheet where the names of the babes should have been.

It is a true testament to the man that he managed to take the side all the way back to Wembley for the FA Cup final. Even though we lost the match, the result didn’t really matter. The occasion did, as Matt Busby managed to join his team at the stadium where most of his fallen babes had played the season before.

Matt Busby and his boys were the pioneers of English teams in Europe.  It should never be forgotten that they died for a dream that Busby had of taking his team to the pinnacle of European football. A dream they would surely have realised if not in the same season then in the next.

It should also be remembered that the English FA was strongly against Manchester United entering the European Cup beginning the uneasy tension that has been evident between the two ever since. 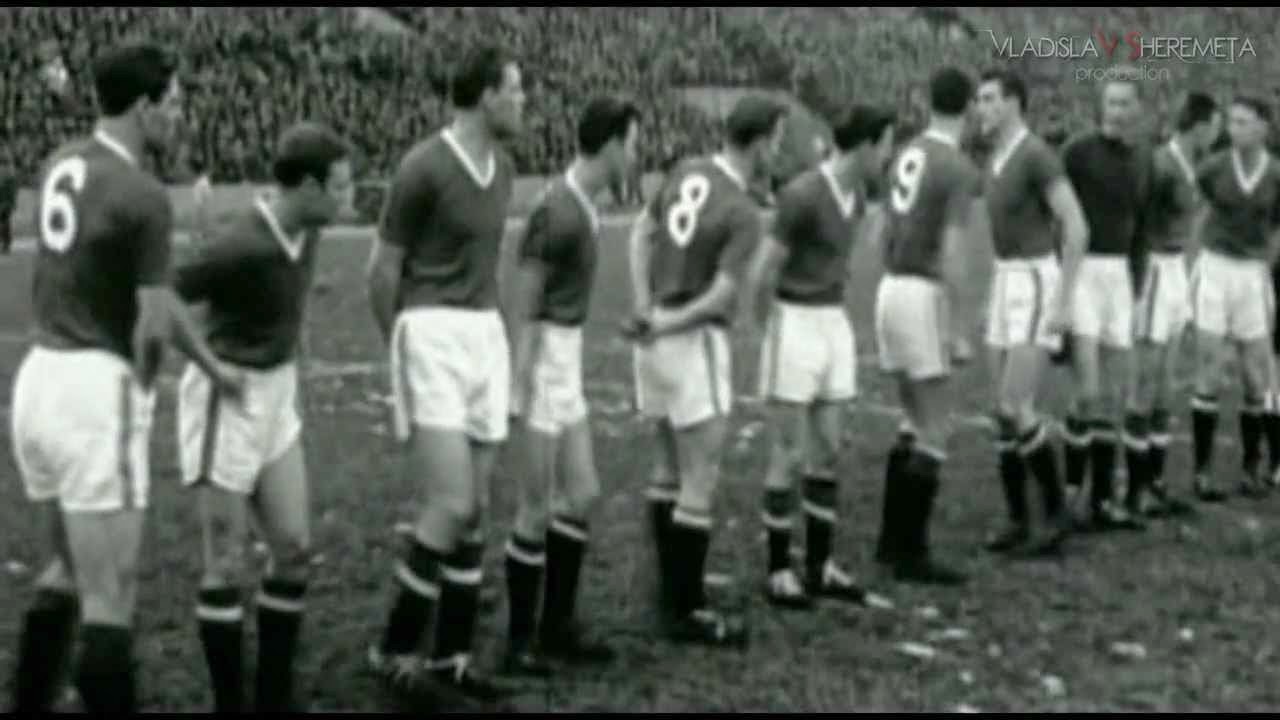 There is no doubt that with the talent in the team they would have matched and most probably surpassed the great Real Madrid. Already dominant in England it was a formality that Europe would fall at their feet. The average age of the team was only 24, so it is safe to say they would have been together for many years ahead. Many of the players were England internationals and could easily have helped to win the World Cup before 1966.

As each year passes it’s only natural that people connected with the events surrounding Munich pass away, but what is important is that we should never forget that this one heartbreaking disaster is the bedrock of our truly great club. The tears for our lost Flowers of Manchester should never stop flowing and nor should people forget the legacy that Matt Busby and his Babes gave to the greatest team in the world and football. 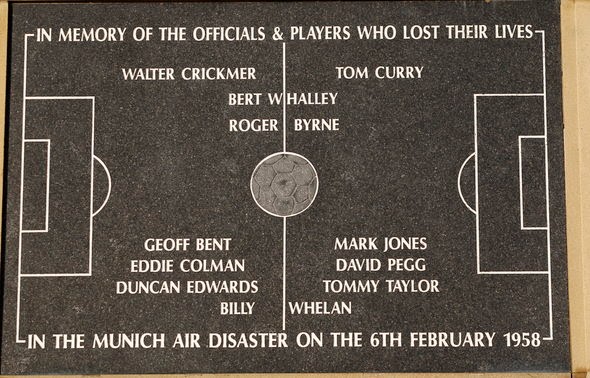 They are the team that will never die.