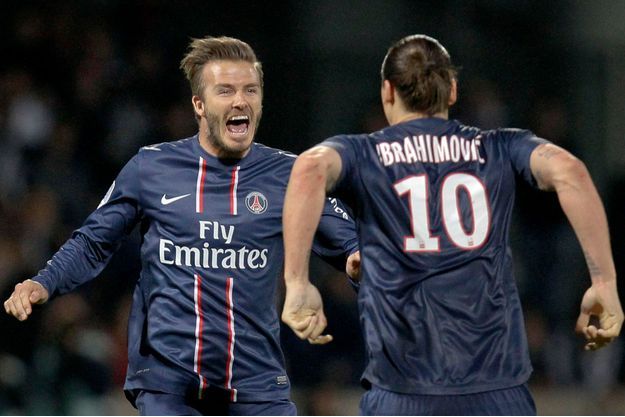 The Best Players who have Played for Both United and PSG

A small history class before the Champions League tie between Manchester United and Paris Saint-Germain. We remember the best players that have played for both clubs during their career.

Ray Wilkins was on of the best midfielders of his generation. He joined Manchester United in 1979 for a fee of £825,000 after his boyhood club Chelsea were relegated from the top flight English football.

The midfield players made 196 appearances for Manchester United and scored 10 goals for the club. He won the FA Cup in 1983.

Following his spell with United, he spent three seasons in Serie A side – AC Milan, before signing for Paris Saint-Germain in 1987. He endured a disastrous spell and left the club after making only 13 appearances.

Zlatan Ibrahimovic is one of the most prolific strikers in the modern football era. He is also one of the best three players that have played for Manchester United and PSG.

The Swed moved to Paris in 2012 from AC Milan and spent 4 seasons there, winning the Ligue 1 four times. He scored 156 goal in 180 games for the Saints and in the summer of 2016 moved to Manchester United on a free transfer.

Ibrahimovic spent a season and a half with the Red Devils. He was excellent in the first year and scored 28 goals in all competitions. Ibra won the Europa League and the League Cup in 2016, and lifted the Community Shield the following summer.

He got injured in his second season and featured on only 5 Premier League games. On 23 March 2018 signed for the MLS club – Los Angeles Galaxy.

David Beckham is one of the greatest Manchester United legends and he is on the first place on our small list of best footballers to play for United and PSG.

Becks spent impressive 11 years on Old Trafford, winnig everything there is to win. The played for the club on 394 occasions and scored 85 goals.

The free-kick king won the Premier League six times, the FA Cup twice and got his hands on the Champions League trophy in the historic 1999 Treble season for the Red Devils.

David Beckham moved to Real Madrid in 2003 and played for LA Galaxy and AC Milan, before joining PSG on 31 January 2013. He played 10 games for the club, won the Ligue 1 and retired at the end of the season. 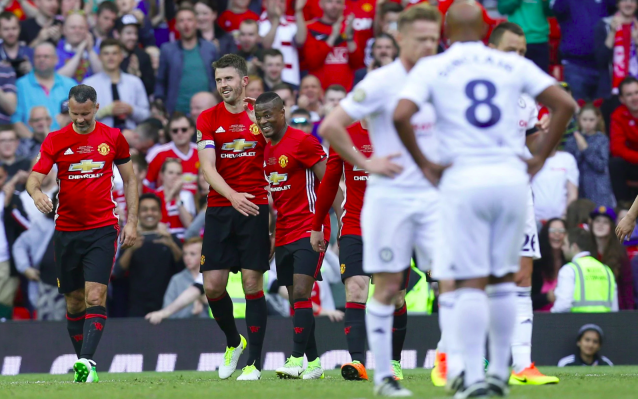 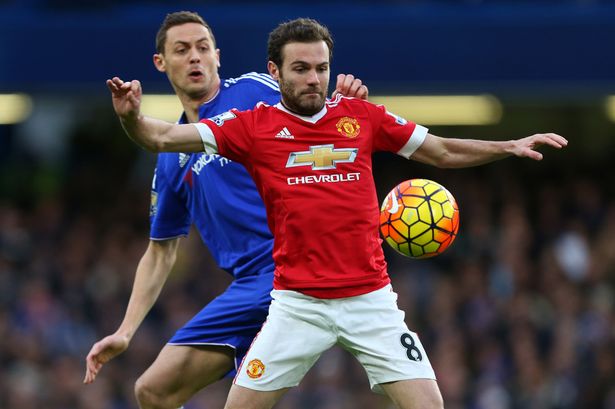 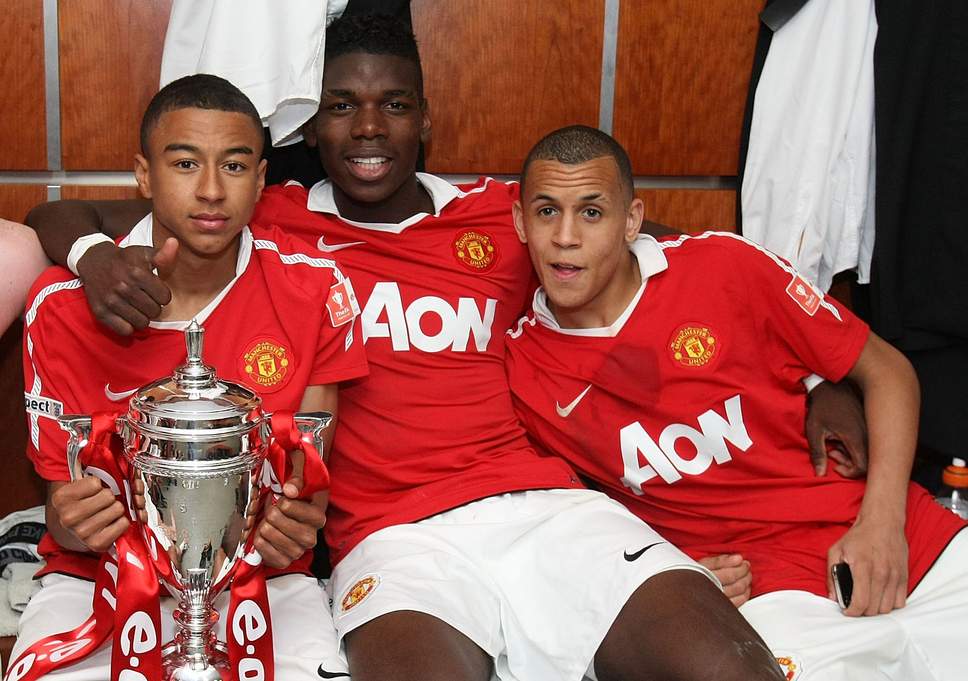 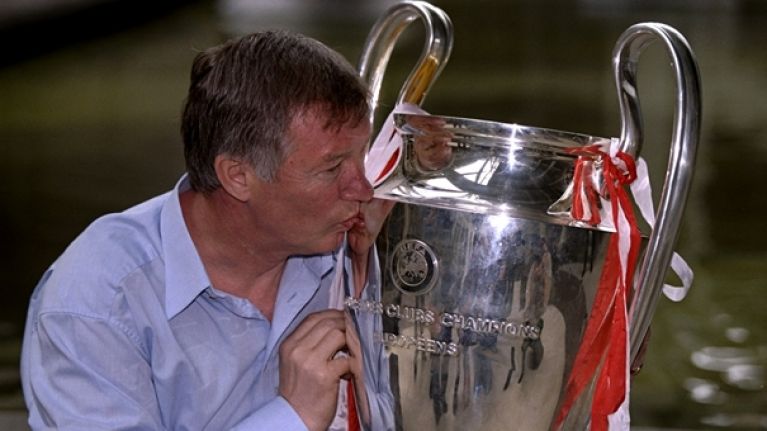