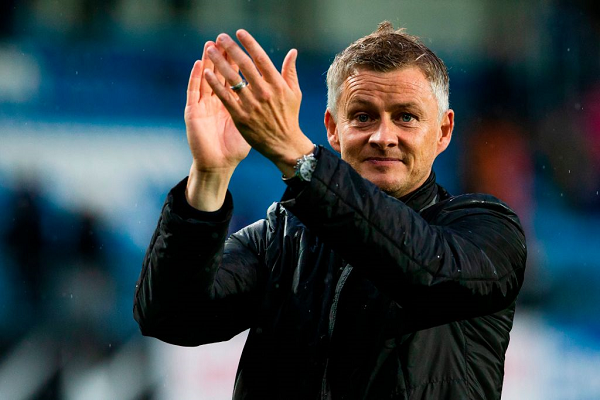 Ole Gunnar Solskjaer’s run of 9 consecutive wins came to an end on Tuesday with a draw at home to Burnley. With less than 5 minutes remaining, Burnley scored the second goal, the match looked over.

However, credit to Manchester United, they scored twice in the remaining time of the game. Belief of the team and fans is definitely there and with a difficult away fixture against Leicester City, a win will definitely ensure
Ole Gunnar Solskjaer is in the running to give the position of Manager come May.

Anthony Martial is reportedly returning for the game, having missed the game against Burnley. The French international has just signed a five year extension to his contract, much to the delight of the fans. This will keep him at the club to 2024.

Will you be watching the game what are your predictions for this game.