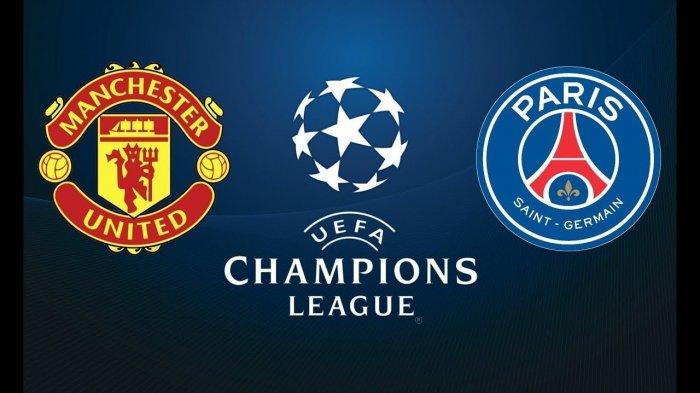 Manchester United play against Paris Saint-Germain in the first leg of the Champions League’s round of 16 on Tuesday night at Old Trafford.

The Red Devils come into the tie in perfect form with 10 wins in 11 games under Ole Gunnar Soslkajer’s lead. This is going to be his first Champions League game as Manchester United manager.

United’s centre back Victor Lindelof trained with the club on Monday and will be available, after missing the game against Fulham on Saturday. Antonia Valencia and Matteo Darmian, on the other hand, are definitely out of the game.

Neymar is injured for PSG and the Brazilian winger will miss both ties against Manchester United. Edinson Cavani and Thomas Meunier are as well out of tomorrow’s game, as the French club confirmed that they won’t play on Old Trafford.

However, there is at least one good news for the Ligue 1 champions, as Marco Veratti is ready to start the game.

This will be the first competitive encounter between Man United and PSG.

Manchester United come into the game in great form, as the Red Devils are still unbeaten since the appointment of Ole Gunnar Solskjaer. United have won 10 of the last 11 games and scored 28 goals in the period.

The French Champions lost their first Ligue 1 game at Lyon on 3rd February.

The Red Devils have won only one of their last nine Champions League knockout games (D3 L5), it was against Olympiakos in March 2014. They haven’t reached the quarter-finals since then.

PSG have won only one of their 10 away games in all competitions against English opposition (D4 L5).

PSG scored 17 goals in the Champions League group stage this season, more than any other team.

We believe that Manchester United are able to go past PSG in the Champions League round of 16. With Neymar and Cavani missing it would be hard for the French team to score a goal on Old Trafford.

The United attack has changed a lot under Solskjaer and a big improvment has been evident. Rashford, Martial and Pogba are on fire and we expect them to do the job for the Red Devils tomorrow.

Result prediction: United wins 3:1 – with Rashford scoring two and Martial one for the Manchester United.